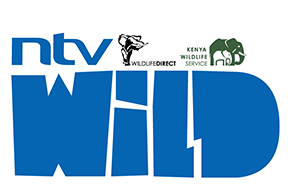 Kenya has long attracted wildlife film makers and has provided the setting for many of the world’s best known and best loved wildlife documentaries. However, due to copyright restrictions, these documentaries remained unknown to Kenyans themselves.

Now this has changed thanks to NTV Wild, a pioneering initiative spearheaded by WildlifeDirect in collaboration with the Kenyan broadcaster NTV and Kenyan Wildlife Service (KWS). Following negotiations and lobbying by WildlifeDirect CEO Paula Kahumbu, National Geographic and other leading distributors of wildlife documentaries, generously agreed to allow them to be shown free of charge on Kenyan TV. NTV Wild broadcasts top quality full-length wildlife documentaries once a week on prime-time TV. Its sister program, NTV Wild Talk, features in-depth discussion and film reports on current issues relating to wildlife conservation and the environment in Kenya and across Africa.

The response on social media provides an indication of the profound effect of NTV Wild on public attitudes in Kenya towards wildlife conservation. This success has been recognized through new funding received from the US Department of Interior and National Geographic that will be used to train staff, raise production standards and develop home-grown film-making capacity. This will ensure that NTV Wild continues to go from strength to strength, raising awareness and helping to build support among all sectors of Kenyan society for protection of our countries unique wildlife heritage. 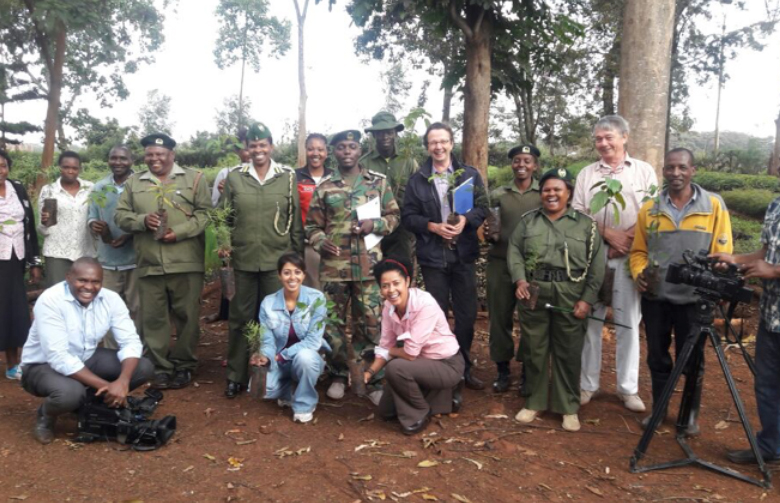 The NTV Wild cast and crew with a team from the Kenya Forest Service. 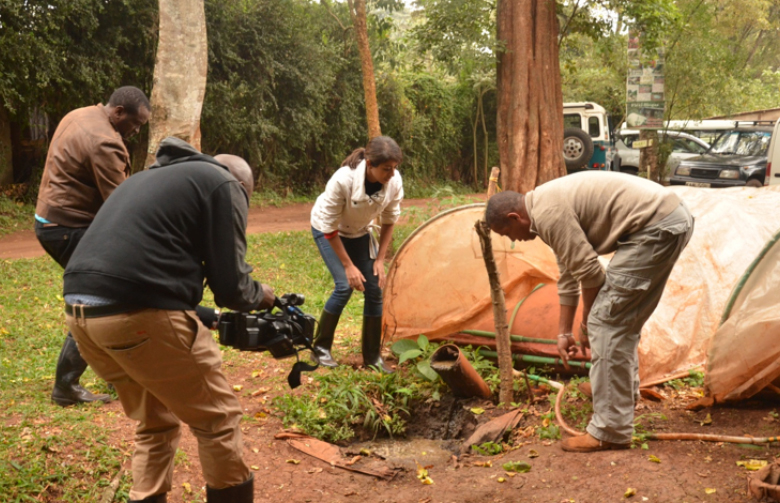 Host Smriti Vidyarthi in the field with NTV Wild cameramen.

NTV Wild is a partnership between WildlifeDirect, NTV Kenya and Kenya Wildlife Service, and has been generously supported by the US Department of the Interior and USAID. 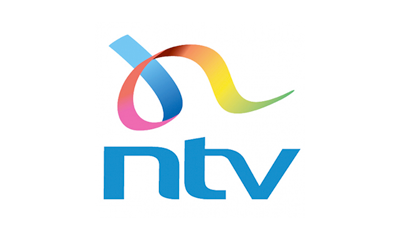 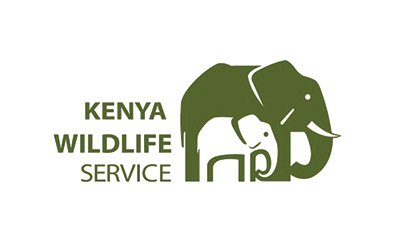 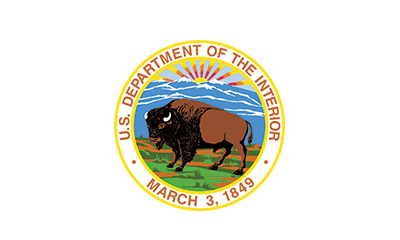 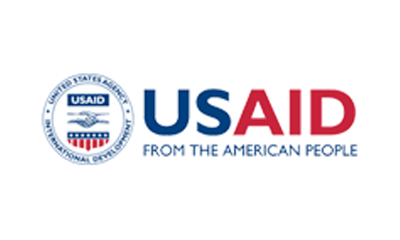