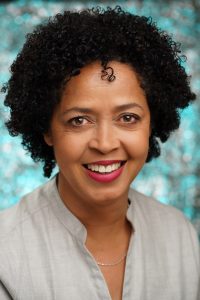 Paula Kahumbu received her Ph.D. in Ecology from Princeton University where she studied elephants in coastal Kenya. She is one of Africa’s best known wildlife conservationists. She is the CEO of WildlifeDirect and brainchild of the Hands Off Our Elephants campaign with Her Excellency Margaret Kenyatta, the First Lady of the Republic of Kenya. The campaign is widely recognized for its singular successes in advocacy and the engagement of the people of Kenya to support the protection of elephants. At a popular level, this never has been experienced before in Kenya or any other elephant range state. Paula is the winner of the Whitley Award 2014, National Geographic Howard Buffet Award for conservation leadership in Africa in 2010 and is a National Geographic Emerging Explorer. She received a special commendation at the United Nations Person of the Year celebrations for her critical role in creating awareness and mobilizing action around the crisis facing elephants in Kenya. She is recognized as a Kenyan conservation ambassador by Brand Kenya and in 2015 received the presidential award and title of Order of the Grand Warrior (OGW). Paula is the producer and host of Wildlife Warriors TV series. 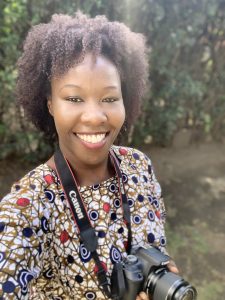 Trish Sewe joined WildlifeDirect in April 2016 as a Communications Manager and is currently the Chief Operations Officer. Trish has over ten years of experience in the communications and development sector, and has a Masters degree in International Studies and a Bachelor of Arts in Communication and Sociology from the University of Nairobi. Prior to joining WildlifeDirect, she worked with various nonprofit organizations at the grassroots, national and international levels. Trish is a self-motivated individual with a ‘can do’ approach and is passionate about empowering people with knowledge and skills that allow them to make informed choices. 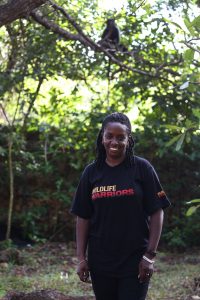 Joy Omulupi  joined the organization in May 2007 and is considered the longest serving employee. She is working as the Education and Outreach Manager in charge of projects in Amboseli. Prior to joining WildlifeDirect, she worked at GTZ International Services, Coca-Cola Africa and International Rescue Committee both in Nairobi and Kigoma, Tanzania. She loves wildlife and nature and is slowly nurturing a secret passion for photography that she didn’t know she had. 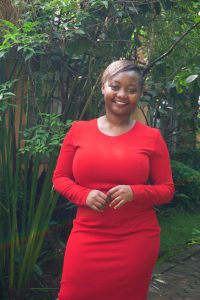 Mary M. Morrison is a passionate wildlife Advocate who joined WildlifeDirect in 2016 as a legal intern. She went on to become the Legal Associate and is now the Legal Affairs Manager at WildlifeDirect. She holds a Bachelors of Law Degree from the University of Nairobi and is an Advocate of the High Court of Kenya. Mary is a vibrant, dynamic, and creative young Advocate with diverse experience from providing legal aid to advocating for environmental, wildlife protection and conservation as well as promoting community development projects. Her main hobbies are participating in conservation programs and cooking. 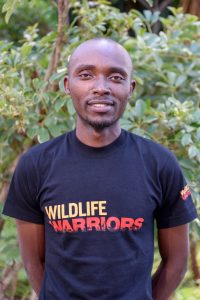 Anthony joined WildlifeDirect in April 2017 as a Finance Officer. He has over 6 years of experience in the finance and accounting field. He also has a Bachelors Degree in Commerce and is a CPA-K holder. He is in charge of financial management and control, human resources and administration. Anthony is passionate, resourceful and results driven individual. 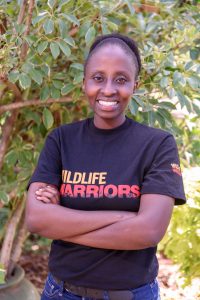 Victoria Wangui joined WildlifeDirect in July 2018 as a communications intern and is now a Communications Assistant. She holds a Bachelor of Science Degree in Wildlife Management and Conservation from the University of Nairobi and is passionate about informing and educating, the public, communities living with wildlife and the youth on matters wildlife conservation. She enjoys traveling and writing about her wildlife experiences. 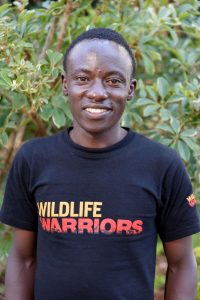 Tobias Odhacha is an ambitious young professional with a keen interest in Biodiversity conservation and ecology. He has a B.Sc. in Natural Resources Management from the University of Eldoret and a Diploma in Environmental Management from Kenya Wildlife Service Training Institute. He joined WildlifeDirect in July 2018.  He enjoys hiking, camping and watching wildlife documentaries.