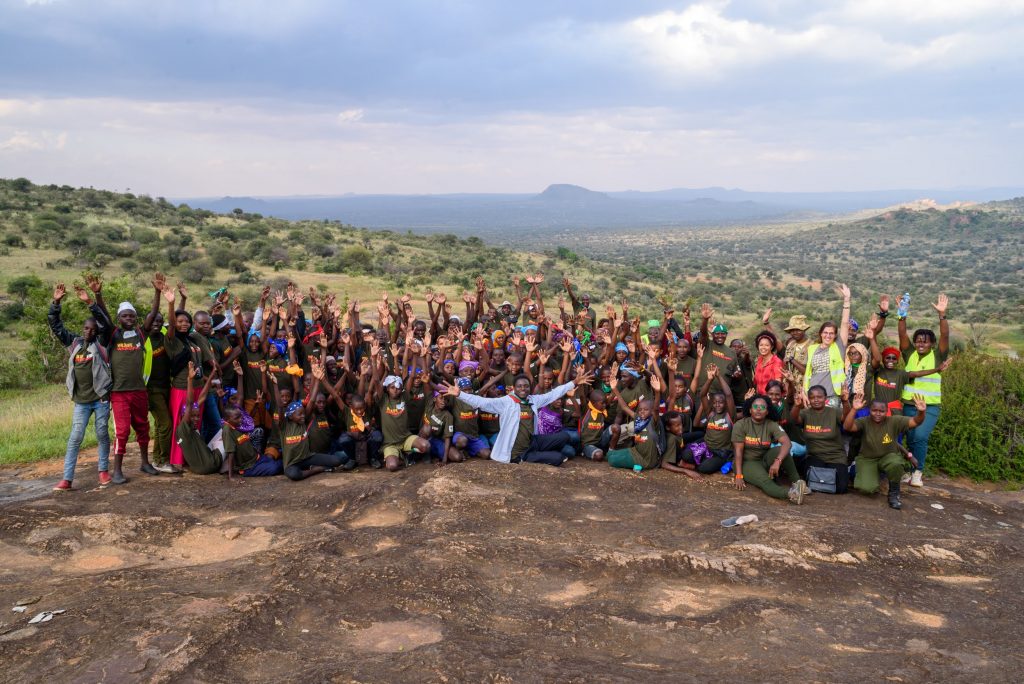 The survey done by Kantar in November 2019 which revealed that 51 percent of Kenyans watched the series also revealed that 83 percent of Kenyans want the Ministry of Tourism and Wildlife to make the National Parks and Reserves free for children. They said park visits were essential for environmental literacy, and that visits would even improve children’s performance at school.